Game jams are mostly gameful events with playful outcomes. It means that game jams are regulated events that allow participants to create crazy games. But often, as we participate in game jams, the event by itself is not fun or memorable, except for exceptional and extraordinary moments. In the continuum of Ludus (game with rules, like video-game, chess) and Paidia (game without rules, role-play), what if game jams become Paidia events, what if game jams become play jams.

In this context, let me present the Frankenstein Play Jam. Inspired by the Kid Game Jam, anyone can come and create assets (images, animations, music, sounds), that I have to include in a final game and that is the only constraint. There is no theme, anyone can do any assets (respecting the Swiss Law, which is pretty unrestrictive). The goal is a merge of several art style in a Frankenstein monster manner.

If you are interested, send me a mail at: elias [dot] farhan [at] gmail [dot] com

You can import your assets here: https://drive.google.com/folderview?id=0B7RPgWbE-u7UeXVRMDl3MlpIb3c&usp=sharing

After going to the US, I participated in several events to show Splash Blast Panic. I also spent a lot of time to finish my master thesis, that I will soon release for everyone to read. Meaning I did not have the time to write on this blog. So here is what I did:

I went to Polymanga at the booth of the SIEA, with Oniroforge. I do not really enjoy the mood of the Polymanga, as it is mostly young adolescents screaming for nothing, we do not call that the dumb age for nothing. At the same time, we organized a tournament during the PolyLAN, and that is way more interesting for me, as a game developer, to see people not only playing the game for 10 minutes, but trying to master the game to win. From the tournament, I recorded one of the most crazy match of Splash Blast Panic, the B-Final between Cutips and StrawberryPie:

After all those events, I took the opportunity to work with Christian Schmidhalter, from Mr. Whale’s Game Service. We created Dash Catch during the week-end and you can play it here: https://teamkwakwa.itch.io/dash-catch. 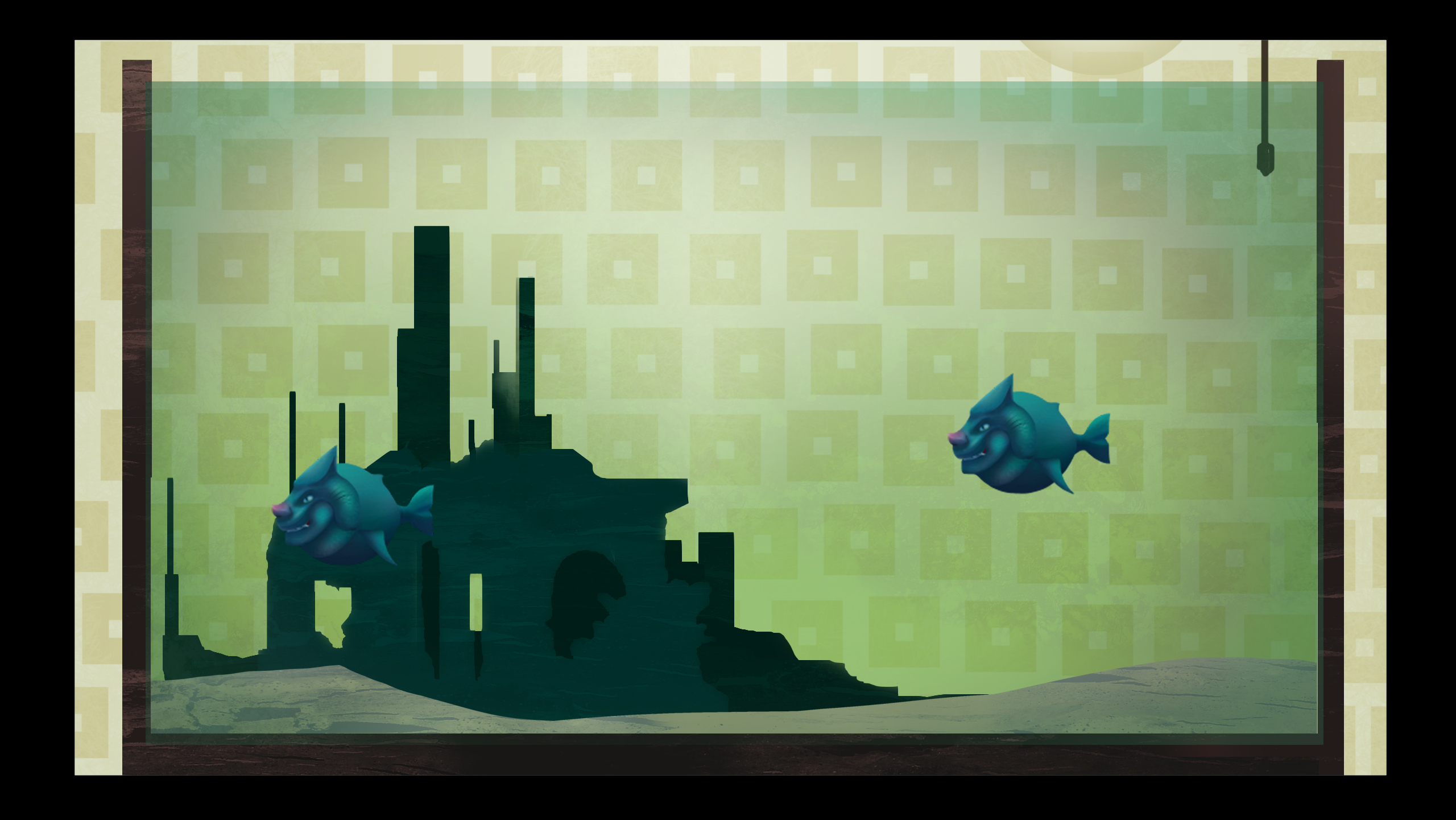 Before finishing the master thesis, I then went to the Fantasy Basel. We showed Splash Blast Panic like last year, and we could celebrate the one year production anniversary. The only downside was that the target audience was not that interesting.

Finally, after my master thesis was over, I went with a strong Swiss delegation to the Stunfest festival in Rennes, France. And that was an awesome event. The Stunfest started as a versus fighting festival and opened up to a game festival, with some of the best players from France. I got beaten at my own by very good players who used clever tactics. There as a concert show from PERTUBATOR, one of the composers of Hotline Miami and the week-end finished with a Street Fighter 5 tournament. What a month!