For this year’s Global Game Jam, Kevin and I combined our forces with David Javet and Mathieu Pellet from Team Tchagata, and joined later on Saturday by Antoine Tuloup. We jammed with 78 other jammers in Yverdon-les-Bains’ castle: 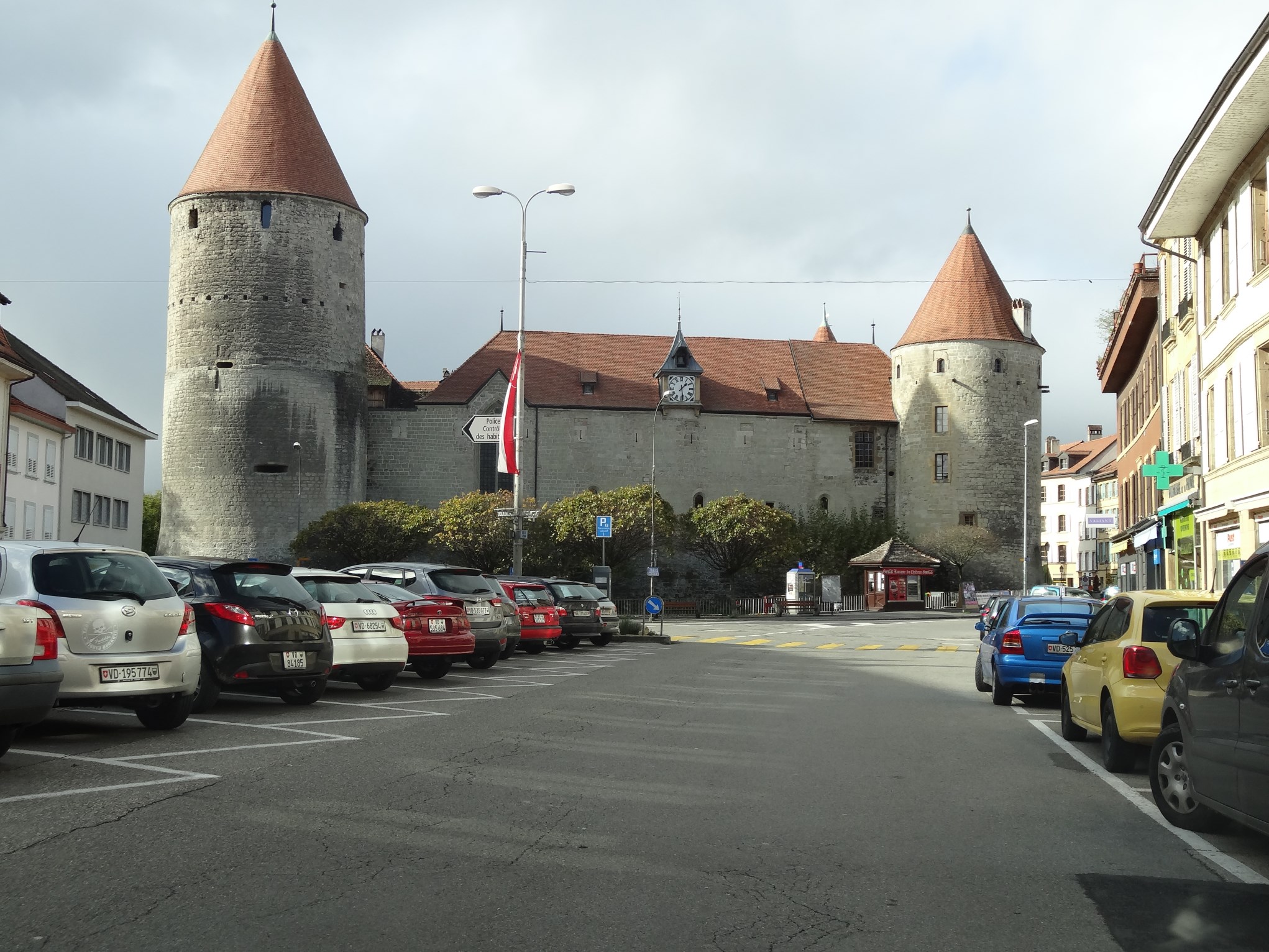 Over 36,000 jammers in 702 sites across 95 countries have created over 7,000 games during this Global Game Jam week-end all around the world, with everyone starting at their own timezone. As soon as the theme went out at 6:00pm (theme: Waves), we decided to focus on a Puyo Puyo-like type of games, but with items instead of combos attacks. Here is a photo of the complete team:

The Genre of the game is defined as Waifu Puzzle Battle for Beach Domination, it can be considered as a more ecchi version of Puyo Puyo (generally more targeted towards kids normally). Here are some screenshots or the game: 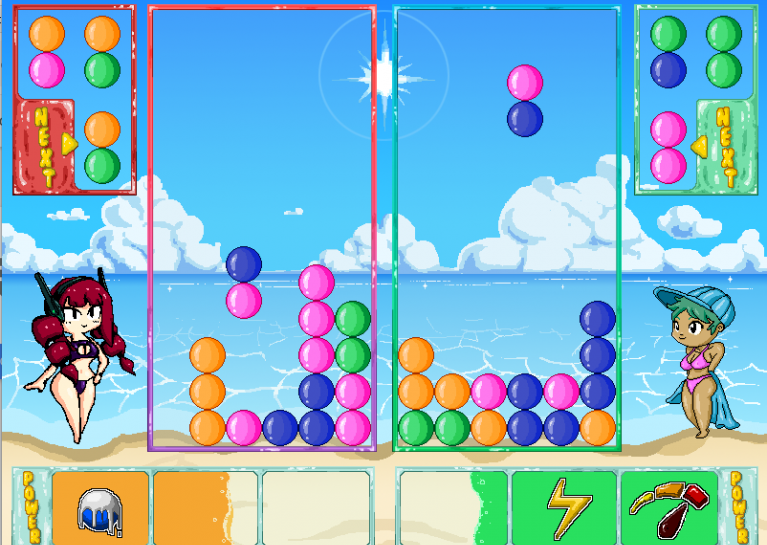 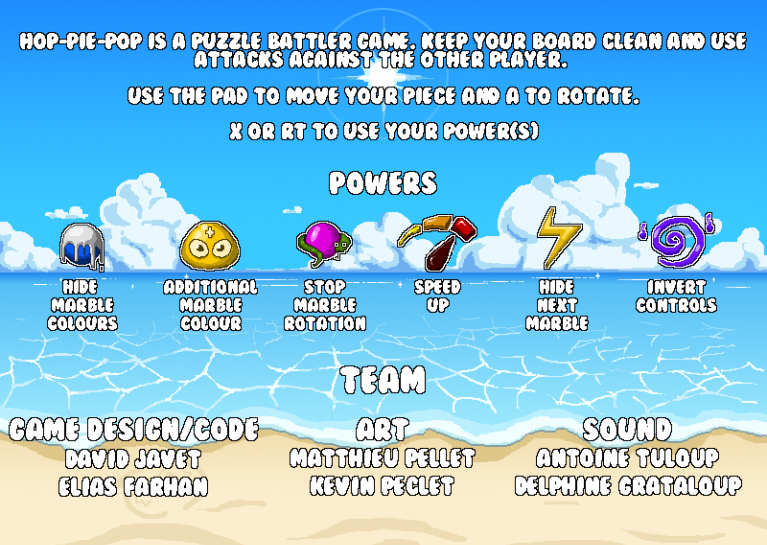 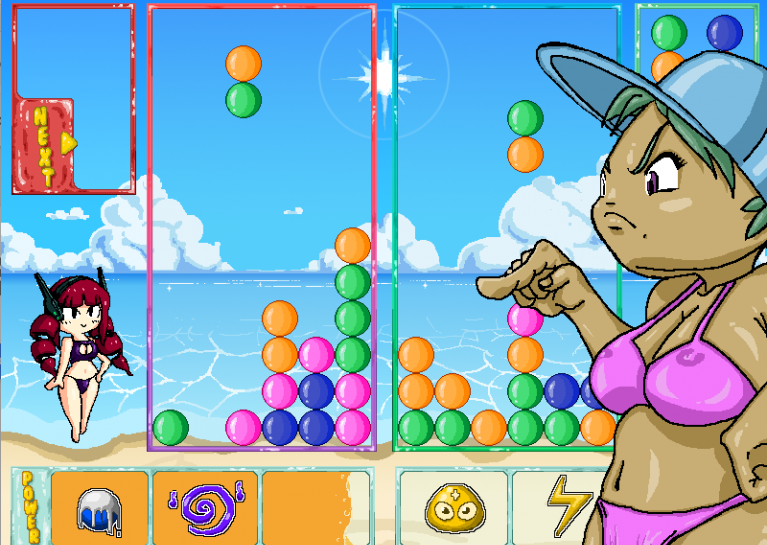 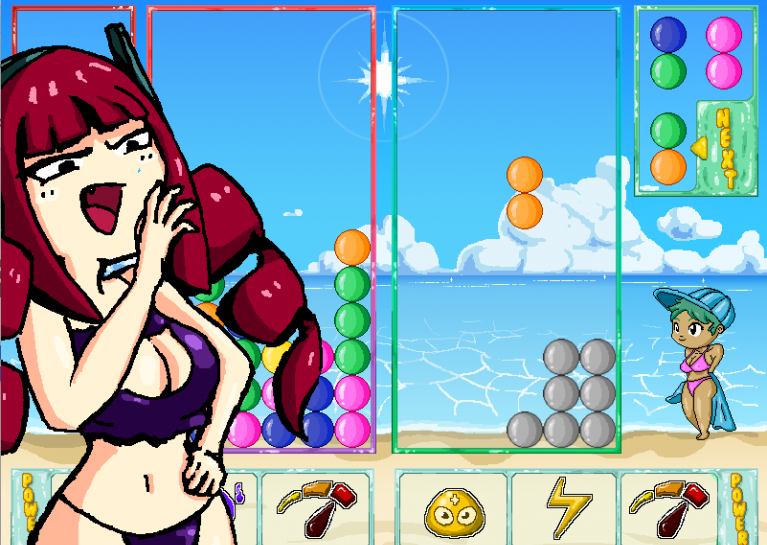